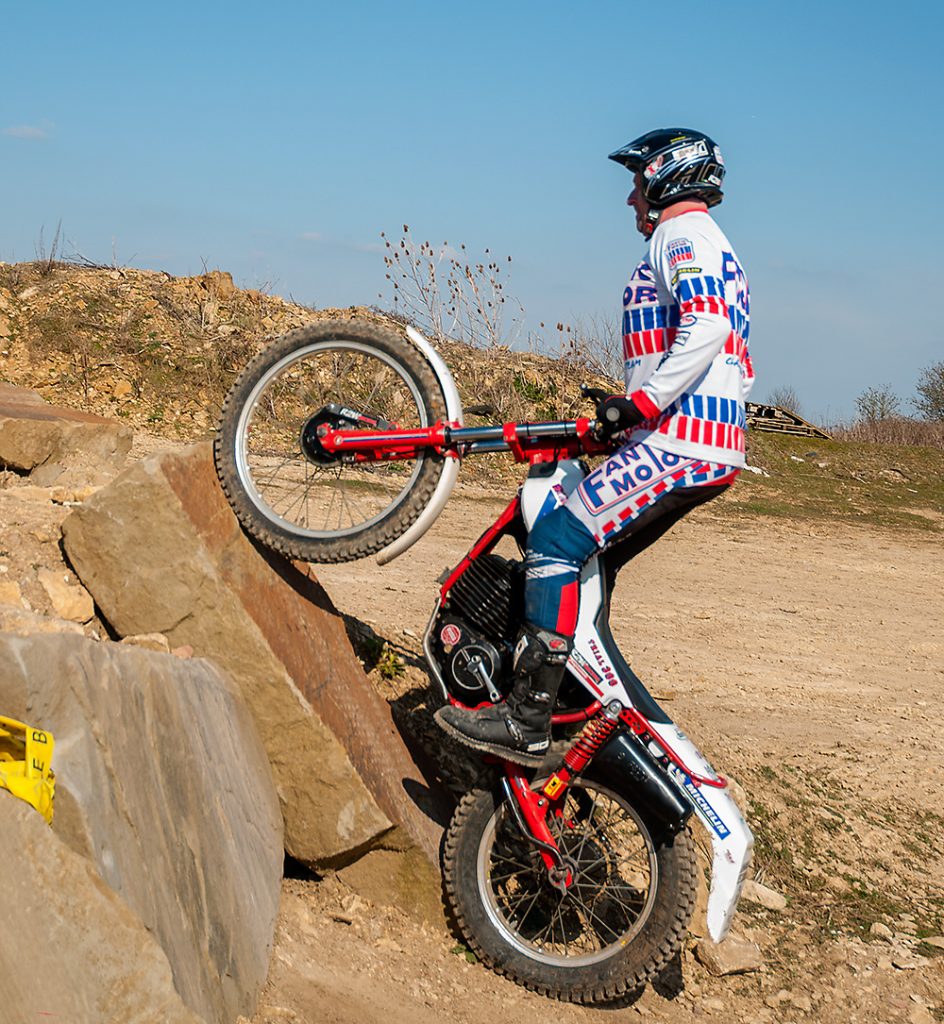 Something has been mulling around my brain for a while, something I didn’t really want to admit too .. I am not enjoying riding the twinshocks now that I have been out playing on the 305 !!

Because I just had the 300 at the time I was riding local twinshock events, but eventually I was getting a bit bored and frustrated with them. For obvious reasons they are generally fairly easy and I just want to throw the bike up something bigger or more technical at times, so I stopped riding events for 4 months and just went up to the Zona 1 quarry practice area where I could try some rocks etc. But the problem then arose that the extra weight of the bike started to cause my knee some issues and more often than not I would choose to ride the mono as it was not only lighter but also had better brakes, quicker engine and fair better suspension.

I had always said I would like to keep a 300 as it was the best twinshock I had back in the day and I won many club events and a couple of championships on one back in 1984, but the reality is that I don’t have the space to just keep one in the garage and no-where in the house that I could display it .. even if Jo would let me 🙂

The painful decision is that the white 300 is being sold, it has a new home to go to already. Sad but the right decision. I know I would be better off having a modern bike but can’t justify the cost of one, and I enjoy riding the 1989 305 against modern bikes as well as the option of riding in some twinshock club events on the aircooled mono class.

You never know I may end up with something newer as well, but the 305 is staying. It will get a better engine soon and gradually smartened up, but I am enjoying it as it is for now.